MCQST will be at Forscha / Münchner Wissenschaftstage 2021 with the other Munich-based Excellence Clusters to give the public a look into the world of scientists!

Add this event to your calendar

MCQST will be at Forscha / Münchner Wissenschaftstage 2021 with the other Munich-based Excellence Clusters to give the public a look into the world of scientists!

Meet us at the “Excellence Clusters in Munich” Exhibitor Stand

Where will we get our energy from in the future? What is a quantum computer? How does Alzheimer's disease develop? And what actually happened after the after the big bang? These and many other questions are being addressed by the researchers of the four Munich Clusters of Excellence e-conversion, MCQST, SyNergy and ORIGINS. At the joint booth you can expect exciting experiments and lots of information about the clusters!

MCQST will give you a look into the world of a quantum scientist with virutal reality! Strap on a cutting-edge virtual reality headset and step right into the lab yourself.

Quantum effects have long since found their way into our everyday lives: they play an important role in semiconductor devices such as computer chips or lasers. However, the full potential of quantum technologies is not yet exploited in these devices. Thanks to the ever-improving control of individual quantum systems, quantum effects such as "superposition" and "entanglement" can now be exploited to build, for example, quantum computers. These novel computers compute with quantum bits instead of bits and can solve certain tasks much faster than today's supercomputers.

In his lecture, Prof. Dr. Rudolf Groß will give an insight into how a quantum computer works and talk about the rapid developments in this field: what is currently being researched in Bavarian laboratories, on what time scale will quantum computers be realized, and what is still missing for implementation? 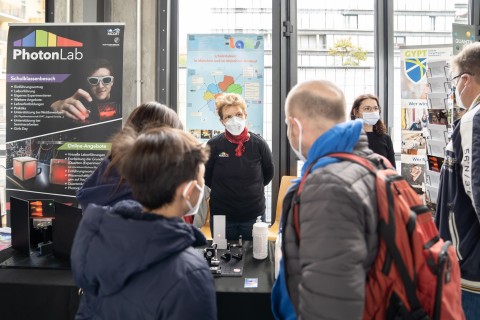 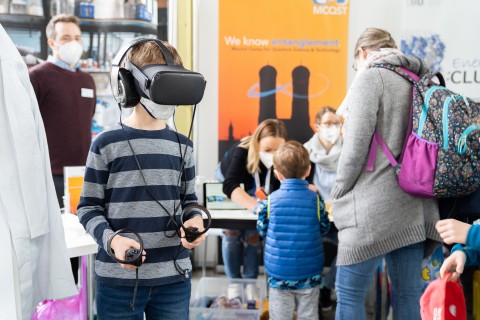 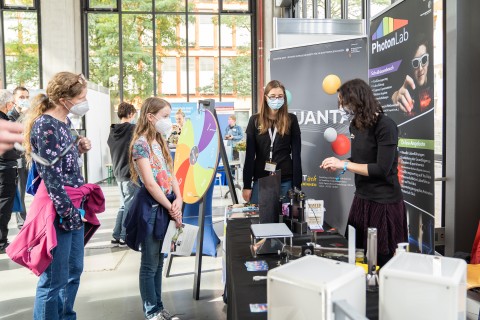 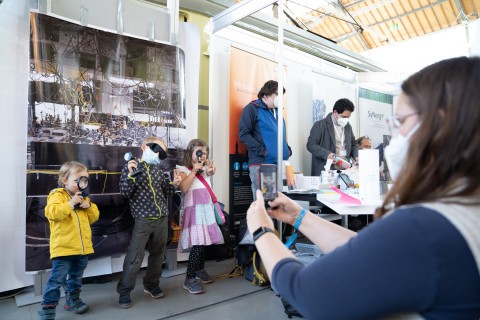 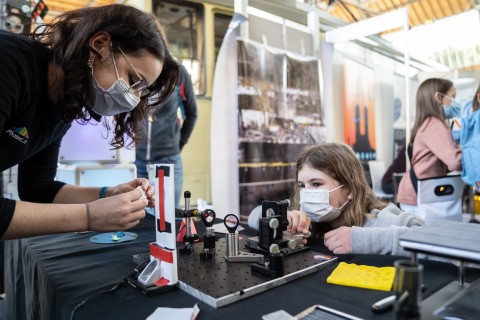